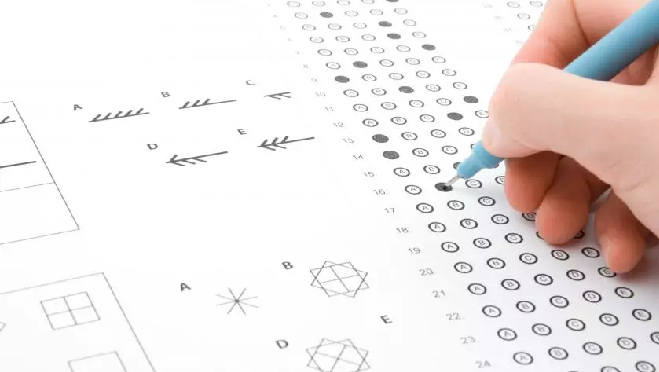 Intelligence Tests have more than a hundred years of history, being one of the most widely used psychometric tests. The first ones were used in France to identify students who might need more support during their studies. Since then, intelligence tests, known as IQ tests, have been widely used.

If you are a recruiter or area leader and you are looking for intelligence tests to evaluate candidates in your selection processes, Evalart’s assessment platform is an excellent alternative: Evalart Assessment Platform.

But what exactly does an intelligence test measure? Although the answer seems obvious, it is not such a simple question. The reason for this is that intelligence is an abstract and rather broad term; in fact, there is no consensus on what exactly intelligence is. The main focus of intelligence tests is usually logical reasoning, i.e., being able to solve problems, recognize patterns, etc. But what about a musician who can compose extraordinary pieces, a person who can remember the order of 52 cards or a chess master? Are they all geniuses too?

There are many types of intelligence and, therefore, many aspects that a test should measure to be comprehensive, some easier to measure than others. Since intelligence tests are often used to evaluate people applying for jobs or studies, the tests usually concentrate on logical-mathematical skills and, in some cases, verbal ability. That is why a great musician could do poorly on a typical intelligence test but still be a musical genius (in fact, musical intelligence is considered a relevant or recognizable aspect of intelligence).

Countless studies confirm the high predictive power of intelligence tests for performance in certain areas. A person with a high IQ has a higher probability of performing well in an engineering job, for example, or of getting good grades in college. Despite this, intelligence tests should not be the sole criterion for making a decision.

Finally, intelligence tests also have some obscure things in their history. At one time, attempts were made to use these tests to prove that certain races or groups were naturally inferior or intellectually superior to others. More on this in a future article.