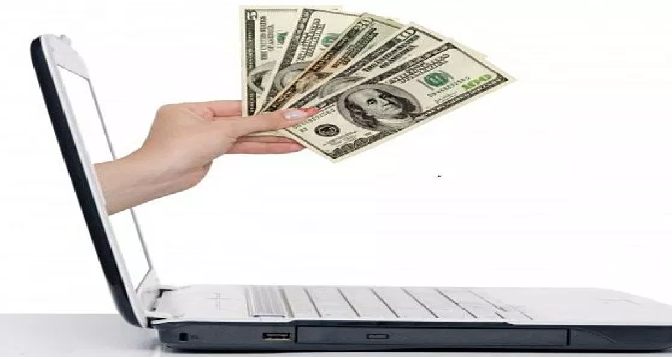 For every IT recruiter and software development manager, it is essential to keep up with the salaries paid in the market. It allows putting the income expectations of candidates for programmer positions in perspective, budgeting the cost of hiring or for a project, and being willing to make a suitable offer.

The following is a brief analysis of the salaries paid in various countries of the continent, differentiating by type of profile, from junior programmers to senior programmers. Outsourcing is an often observed practice in IT, where companies try to hire personnel in the geographies with lower costs (starting with American companies that usually have development centers in Latin America). Given that, it is essential to keep informed about competitive advantages in other countries (either to hire developers in that country or to prepare in case of possible price competition given lower programmer salaries elsewhere).

Latin American software developers are known for their highly skilled, high-quality work and efficiency. This combination, coupled with a not-so-different time zone and the ability to speak English, has helped Latin America become one of the leading centers for software development outsourcing.

However, the salary will depend on the programming language mastered by the developer, the region, city, company, and experience.

Meanwhile, in Argentina, a developer’s monthly salary is approximately USD 715.00 for the junior category, USD 1,000.00 for semi-seniors, and USD 1,380.00 for seniors. Buenos Aires and Mendoza are the most active cities.