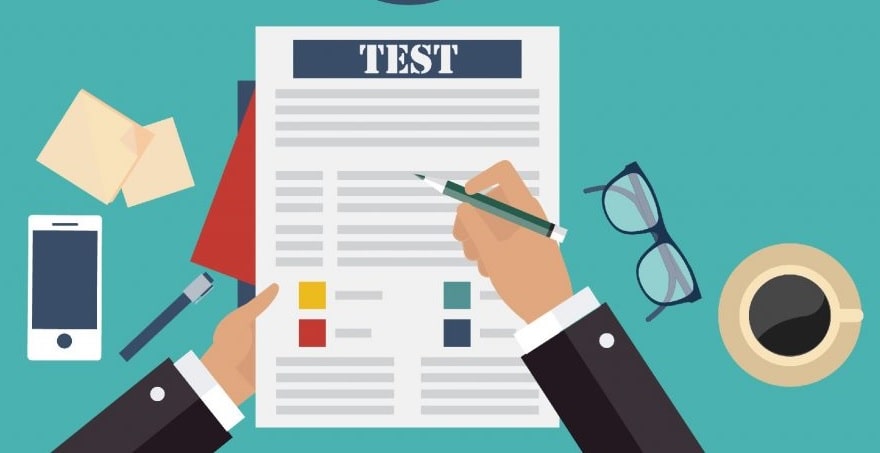 The 16PF Test, or the 16PF Factor Personality Questionnaire, was developed by Raymon Cattell at the University of Illinois in 1943. It is based on the trait theory of Allport and Odbert. They developed a dictionary of 4000 adjectives referring to human personality. After a thorough analysis, he grouped them into 180 categories, reducing them to 45, where they were subsequently subjected to an empirical test, thus reducing them to 16 categories or personality traits.

Cattell’s goal was to construct an instrument that could measure the fundamental dimensions of adult personality. The test identifies 16 primary behavioral factors or traits to explain the totality of personality. Subsequently, 5 global (second-order) dimensions or factors of the personality of normal subjects were identified.

Many tests measure these 16 factors, although in general reference is usually made to the original test (or its subsequent official revisions) when talking about the 16 PF test. It is a test consisting of 185 closed-ended questions. In each of them, there are three response options, among which the respondent must opt for one of them. It takes between 15 to 30 minutes to administer. The factors are bipolar, that is, they move from one extreme to the other of the spectrum of each trait, so that the person’s score is scored on the continuum of one of these two extremes. New versions are generated from time to time, so the number of questions and other characteristics may vary.

The target population is people over 16 years of age, with a level of the second year of high school or secondary school, to ensure a correct understanding of the questions.

This test contains scales that allow for the evaluation of the sincerity and verifiability of the data obtained. These scales are 4:

1- Response style: The main function of this is to ensure the reliability and validity of the data obtained by the consultant. It is observed if he/she answers honestly or if there are orientations that deform the information and therefore the interpretation of the profile.

2- Image: it evaluates if the answers given by the candidate are honest, or if they are pretending to give a positive image or pretending to a worse situation than the real one.

3- Acquiescence: here value is given to the orientation to respond positively to the test questions, this would indicate hypocrisy or at least a lack of honesty, thus hindering the correct analysis of the subject’s personality.

4- Frequency index: it is used to locate infrequent answers. This could be because the candidate answers randomly, but we must not lose sight of the analysis of the answers independently and the reciprocity with the totality of the test.

The 16 PF test and its use in personnel selection

This personality test, as well as other versions that measure these factors, is very useful since it is frequently applied in areas such as research, organizational psychology, and human resources, even in clinical psychology. It is perhaps one of the most used by personnel selectors since it is agile, fast, and reliable.

In the field of work psychology, the 16 PF test has a long history of studies aimed at discovering the most suitable candidates for different types of professional profiles such as salespeople, pilots, and teachers, among others. As well as the study of other factors such as leadership.

As it is a test of questions, it does not require large tools or technologies for its implementation. It is agile since the candidate must choose between three questions that are already given, the total administration of the test a maximum of 30 minutes. It is a test that can be applied both collectively and individually, which also saves time in its administration. The 16 PF test does not require great skills or knowledge, simply those mentioned above in the text. As mentioned above, many tests measure the 16 Cattell factors, but in general, when reference is made to the 16 PF test it is the official test.

If you are interested in using a test that measures the 16 Cattell factors (or other tests) for your selection processes, you can register for free to use Evalart‘s online tests.