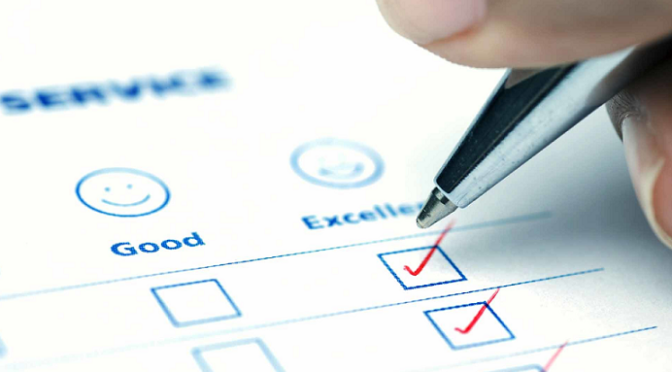 Many companies use psychometric tests for personnel recruitment, about 18% of companies use these tests (according to a survey conducted by the Society for Human Resource Management). However, according to organizational psychologists, this number grows year after year, between 10-15%.

The costs of poor selection are often considerable. So much so that some scholars consider that it may cost the annual salary of the poorly selected candidate.

Now, what do psychometric tests evaluate for personnel selection? They evaluate various aspects that concern the individual’s personality, such as intelligence, aptitudes, interests, abilities, etc. In synthesis, psychometric tests provide objective and measurable data of the candidates’ personality, thus providing a global perception of the candidate allowing evaluating in this way if the same one is the indicated one to cover the labor vacancy.

The following is a list of 6 of the most commonly used psychometric tests in personnel selection processes, each of which is shortly developed.

The test of the 16 personality factors or 16PF.

This test was developed in the late 40s by the psychologist Raymond Catell. The author identifies 16 traits or factors that all human beings present in varying degrees.

The particularity of this test is that its 170 questions inquire how the individual would respond to certain work situations, unlike other tests that evaluate personality in general. This may be the main reason why it is one of the most used among selectors around the world. It is a very suitable test for middle and high-level managers, regardless of their function. More information about the 16PF test here.

It is another test that evaluates personality and is also very popular among human resource selectors. It was created in the 40s by the psychologist Walter Vernon Clarke, who took the psychological theory of William Moulton Marston to develop the bases of the test.

This test is focused on identifying 4 types of behaviors: domination, compliance, influence, and submission. Based on behavioral traits, individuals can be classified as people-oriented or task-oriented. More information about the DISC Test here.

It is a test created by Katharine Cook Briggs and Isabel Briggs Myers, based on the typological Carl Jung’s theory.

The MBTI is a test that aims to identify where an individual falls into four dichotomies: sensing/intuition, introversion/extraversion, thinking/feeling, and judging/perceiving, and presents 16 different personality types labeled by a combination of initials. About 80% of Fortune 500 companies have been managed by MBTI in the last decade and many other companies use it as part of the recruitment process.

Also known as OPQ32, is a test designed to give companies an idea of how certain behaviors influence the candidates’ performance at work. The test consists of 104 questions that measure a total of 32 characteristics. The evaluation process consists of three main domains: the relationship of the candidates with people, their style of thought and feelings, and their emotions.

During the test, four statements are submitted to the candidates and they must choose which statement best describes them and which statement least describes them. The OPQ32 was developed specifically to ensure that its scales are pertinent and appropriate for the job. This test is used in recruitment processes as well as for leadership development and team building.

It is a psychometric test designed to measure the candidates’ suitability according to their responses at work-related scenarios. It is designed to evaluate their ability to use effective judgment in problem-solving in job-related situations.

When evaluating the situation judgment, the way in which a person thinks when faced with difficult, critical or stressful situations is measured. This test gives companies a picture of what type of employees the candidates will be and whether or not they have the potential to be future leaders. Situational judgment tests or SJTs are often designed to each function (customer service, sales and IT) and work level (manager, team leader, or professional).

The Hogan Personality Inventory or HPI

Last but not least, the HPI was designed in the 80s. It was originally thought to be used in a socio-analytical context, but for some years now it has been implemented in the workplace to predict the job performance of the candidates. After being validated in more than 500,000 candidates across the world and in more than 200 professions, this demonstrates that it is a reliable and consistent, used to evaluate the temperament of the candidates and how it fits the demands of the job role.

Also, this test is based on the five-factor model and consists of 206 true/false questions to be completed in approximately 15-20 minutes. It assesses seven primary scales and six occupational scales, including service orientation, stress tolerance, reliability, clerical potential, sales potential, and management potential; as well as having 42 subscales. It is managed online and instantly scored.