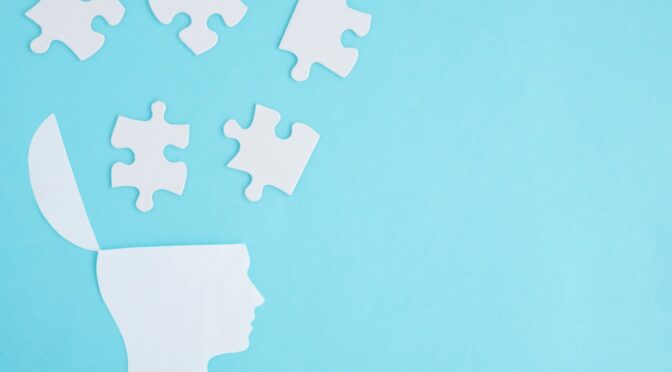 Psychometric tests are a frequent tool in the Human Resources departments of companies and a fundamental part of any selection process. Depending on the type of test used, the recruiter can obtain an approximation of the candidates’ traits, characteristics, and aptitudes objectively; and also inquire into the candidates’ values and interests in the job.

Among the most used tests in the selection processes of personnel in Latin America, we can find:

Zavic’s test is one of the most widely used psychometric tests in Latin America. This test gives HR professionals the possibility to inquire into the values and interests of candidates in a work environment so that the recruiter can evaluate if the candidate tends to be an honest worker. This test has been around for several decades, and there are several other tests, some more modern, to evaluate these factors, such as Evalart’s Honesty, Ethics, and Values test.

Cleaver’s test provides the HR professional with a complete description of the candidate’s personality, based on four scales: drive, social influence, consistency, and attachment. This test emphasizes how the individual tends to perform in a typical environment and how they react to the different circumstances that usually arise at work, such as relating to other people and working under pressure. This test is one of many versions that exist based on the DISC theory.

Moss’s test is often used in recruitment processes for positions where leadership and decision making are critical, as it emphasizes a person’s ability to hold a position that involves supervising others, resolving conflicts, getting along with others, and establishing interpersonal relationships with them. This test is also quite old and is over 40 years old.

The 16-factor questionnaire or 16 PF

The 16-factor questionnaire, also known as 16PF, is a personality test whose main objective is to describe a person’s personality traits through factor analysis. The theory behind this test states that personality can be summarized in 16 personality factors, which are: affability, reasoning, stability, dominance, cheerfulness, attention to rules, boldness, sensitivity, vigilance, abstraction, privacy, apprehension, openness to change, self-reliance, perfectionism, and tension. Although 16PF is the best-known test, several similar tests are based on Cattell’s 16-factor theory.

Raven’s test, also known as Raven’s progressive matrices or RPM, is a psychometric test of non-verbal ability focused on the assessment of abstract reasoning and fluid intelligence. The questions included in this test consist of determining the elements in the different patterns that are presented. The difficulty of the test is progressive; that is, the questions become hard as it progresses. It is one of the most widely used tests to determine the candidates’ capacity for observation, concentration, and logic.

Terman Merril’s test is one of the most widely used psychometric tests by HR professionals to assess the IQ of their candidates. This test is made up of 10 subtests focused on measuring verbal and non-verbal intelligence through 6 areas: general intelligence, quantitative reasoning, fluid reasoning, working memory, visuospatial processes, and knowledge.

Something important to note is that many of the psychometric tests used in Latin America, although of American or European origin, are very old and are used very little in their places of origin. This situation underscores the importance of reviewing the tests that are used so you can ensure that they remain applicable in our current contexts (either because the test itself is old or non-current). Several tests originate from a culturally different time, where the Internet, social networks, or globalization did not exist; therefore, their questions or scales may not be in line with current times.

If you are looking for an effective and modern Psychometric Assessment Platform, Evalart is a great alternative.